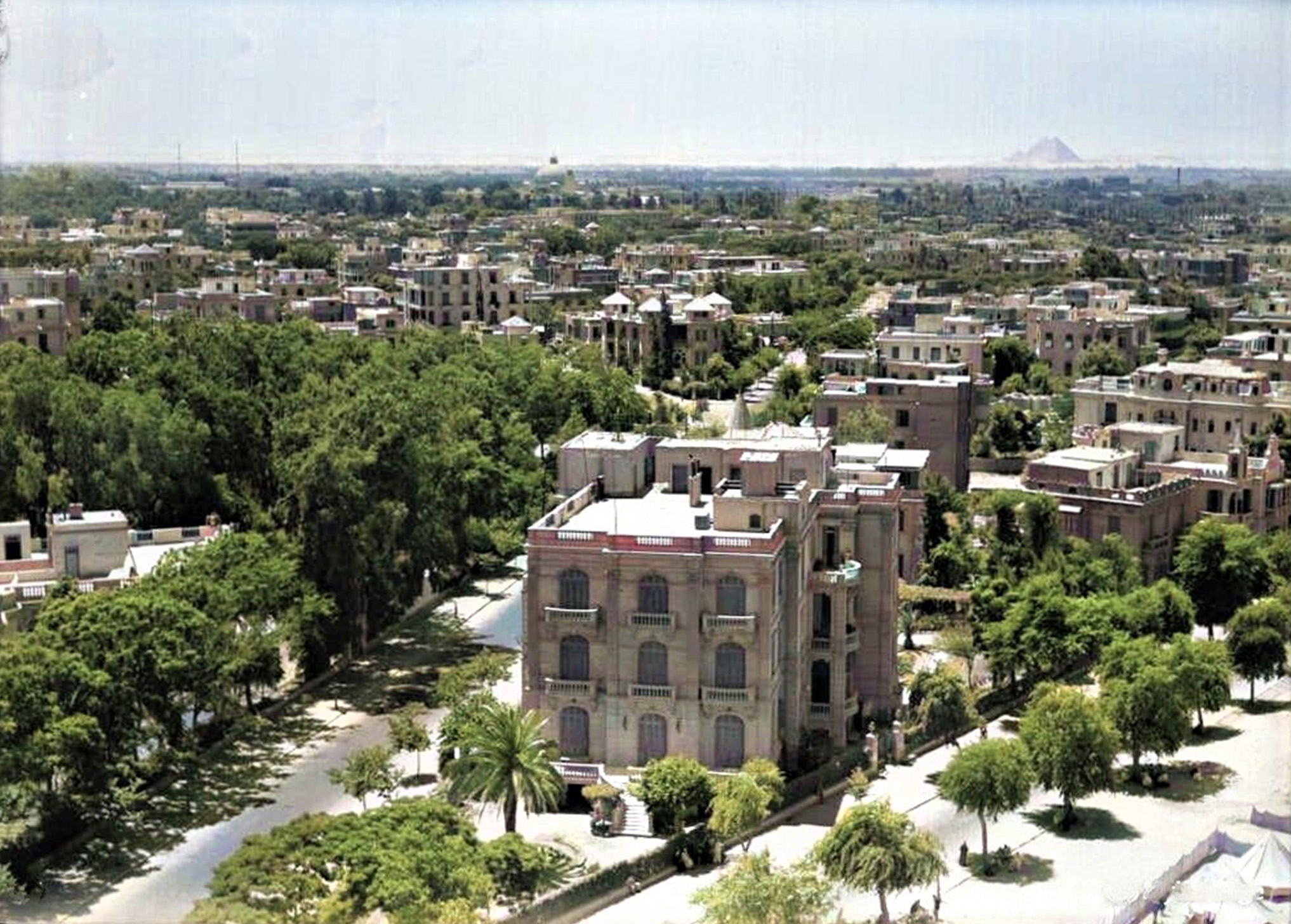 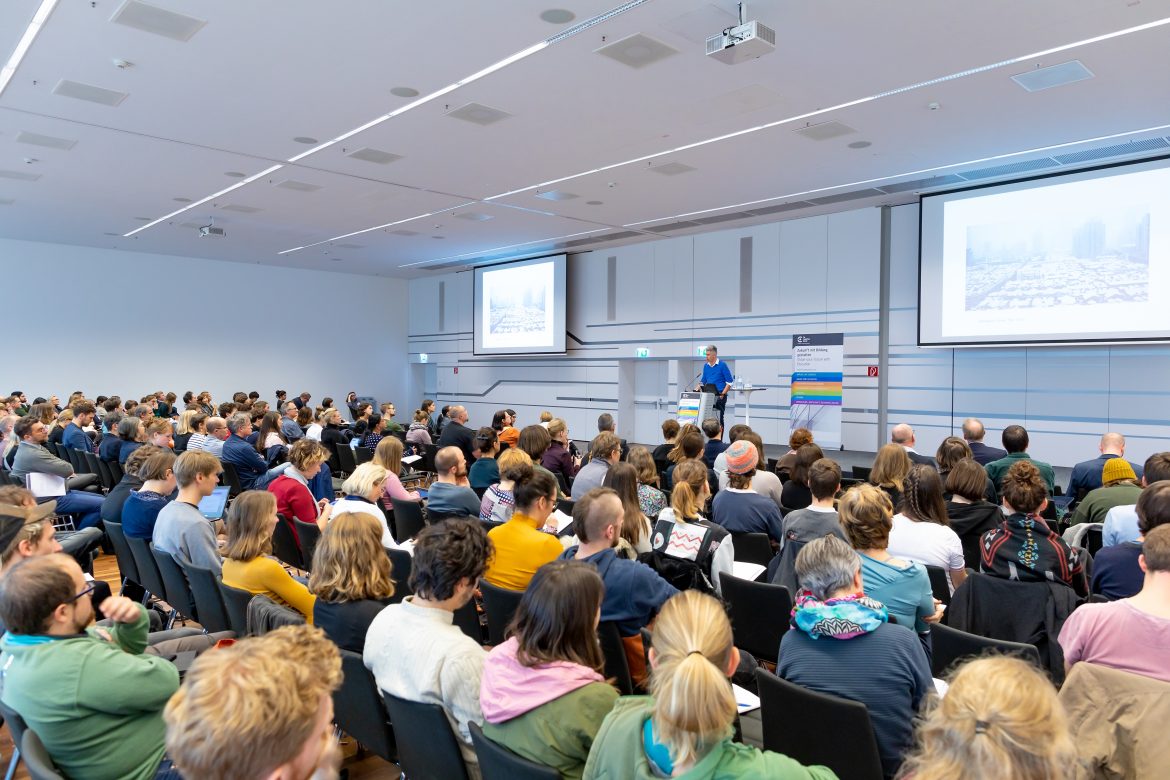 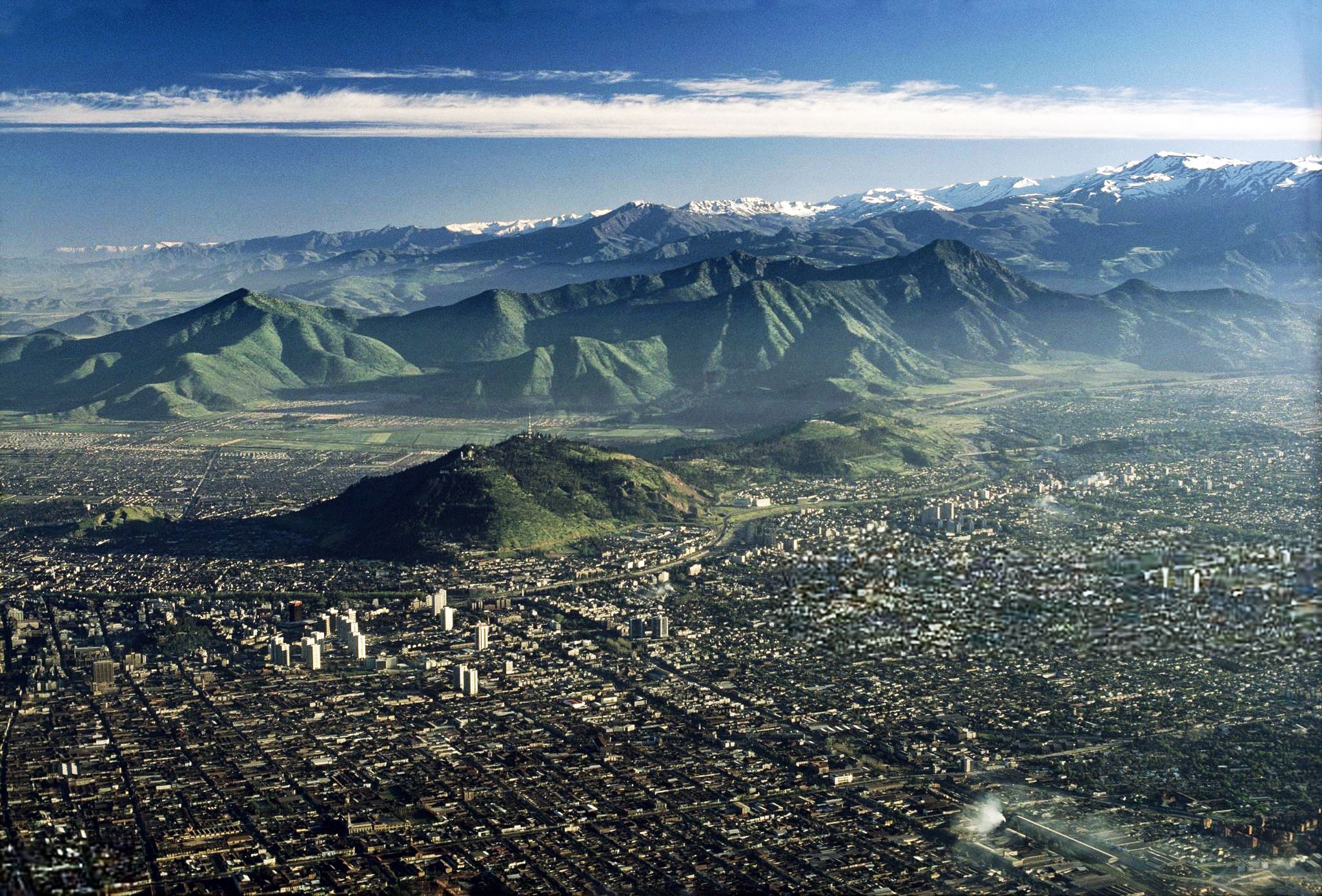 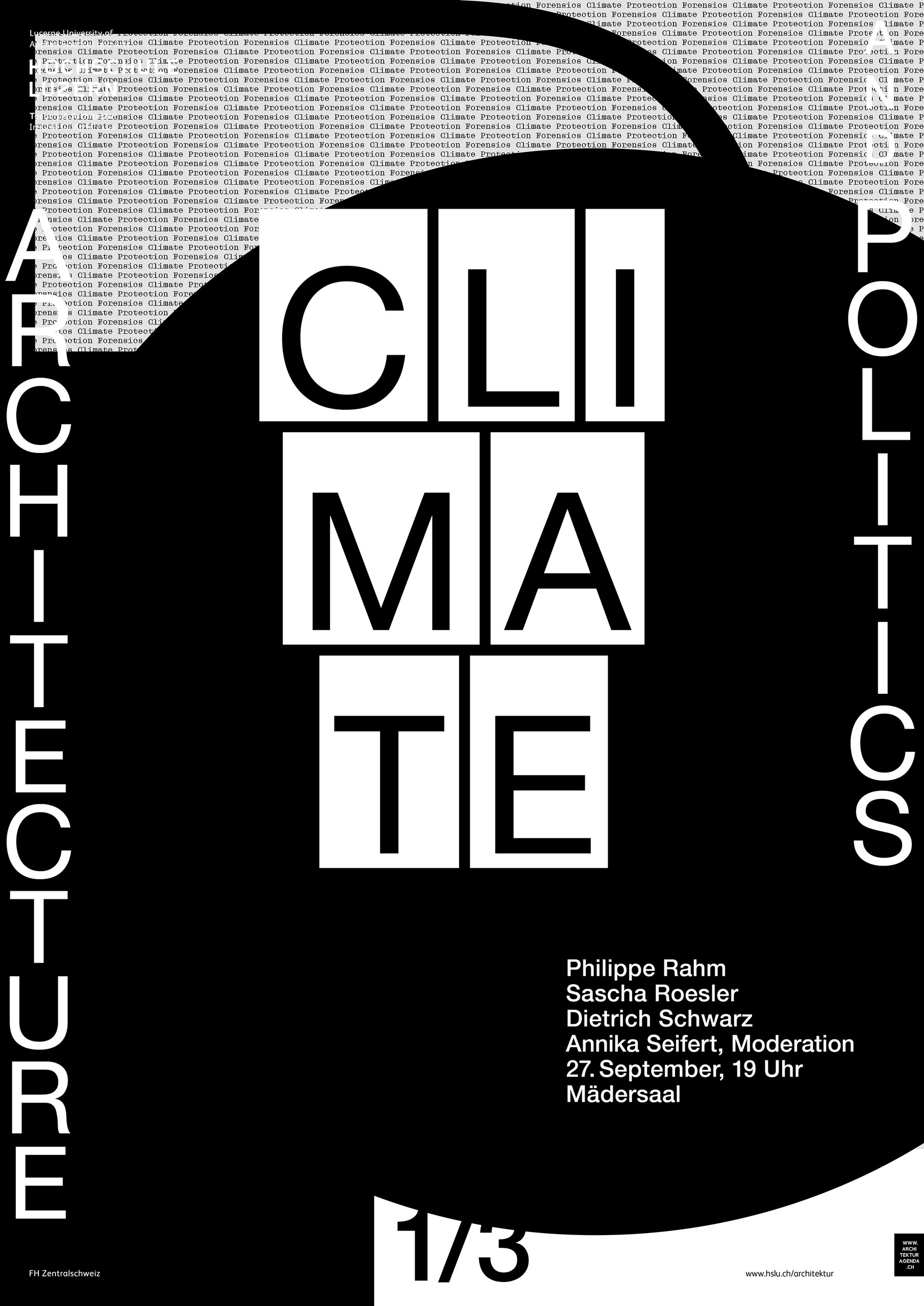 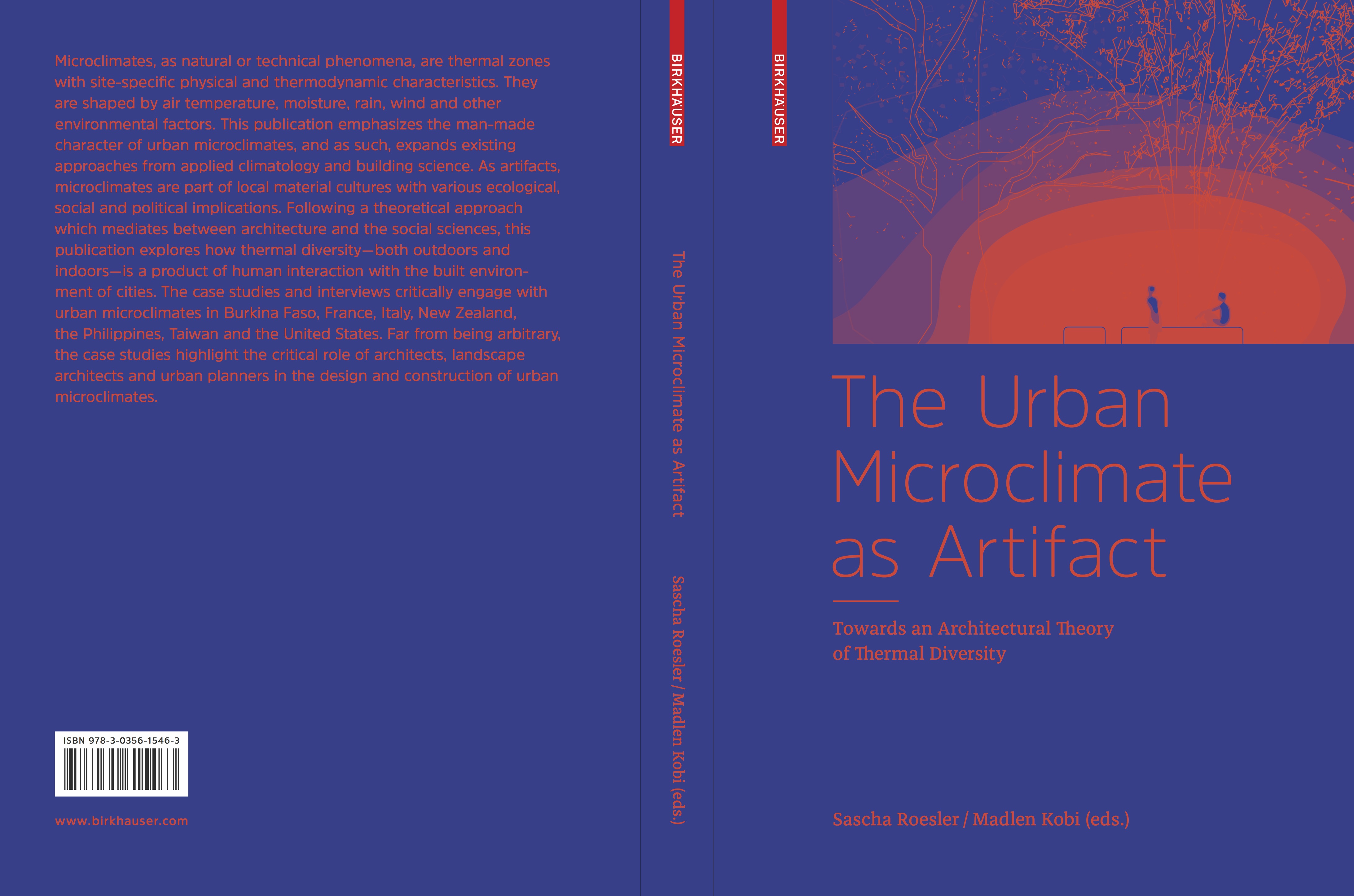 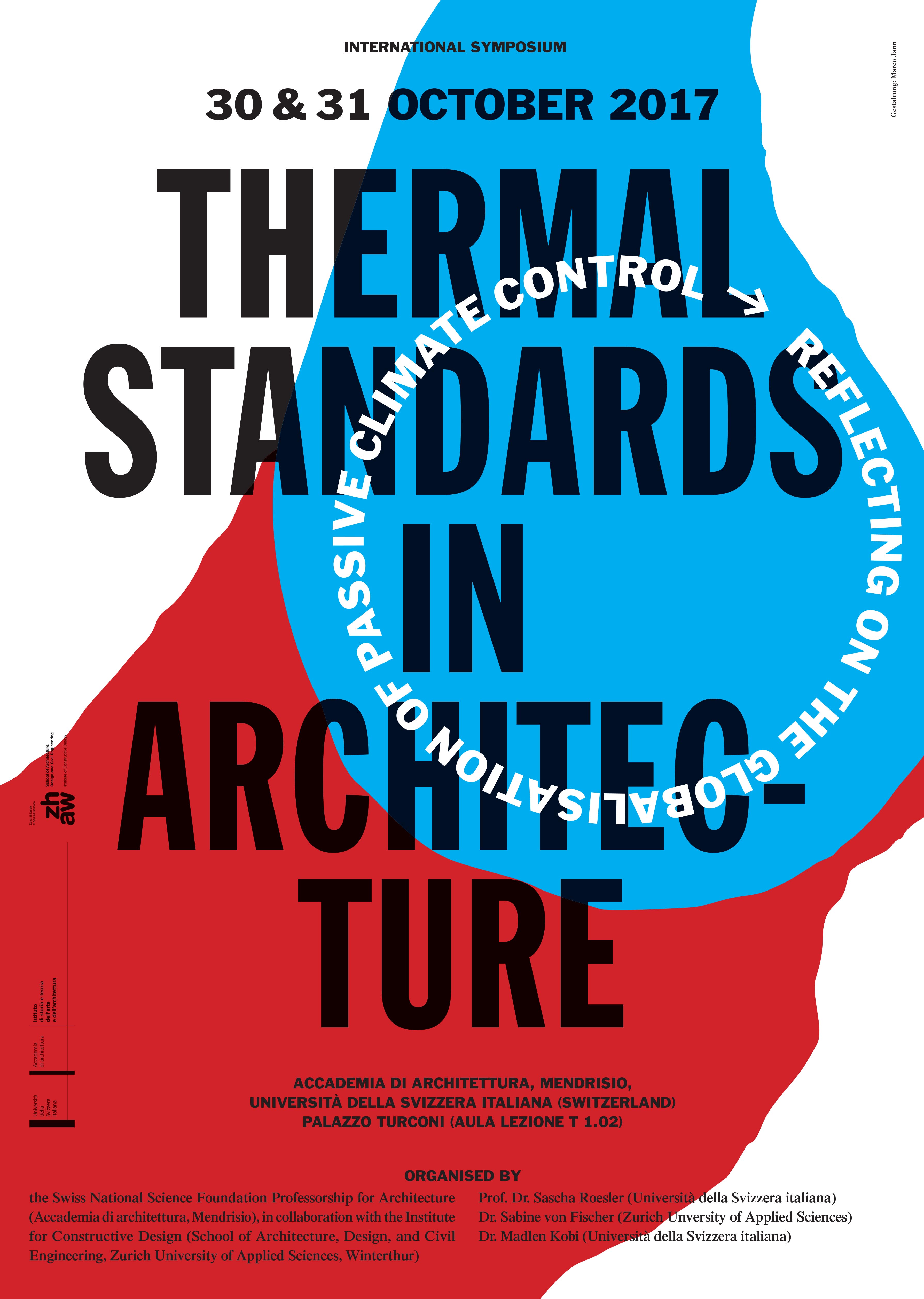 Conference organised by the SNSF Professorship, Oct. 31, 2017
Exhibition “A Monument for Hermann Burger” at the Art Museum Bern (Switzerland), in the frame of the Arts Festival “République Géniale,” August 2018

Proposal for a new city centre of Berlin by Ludwig Hilberseimer (1930). 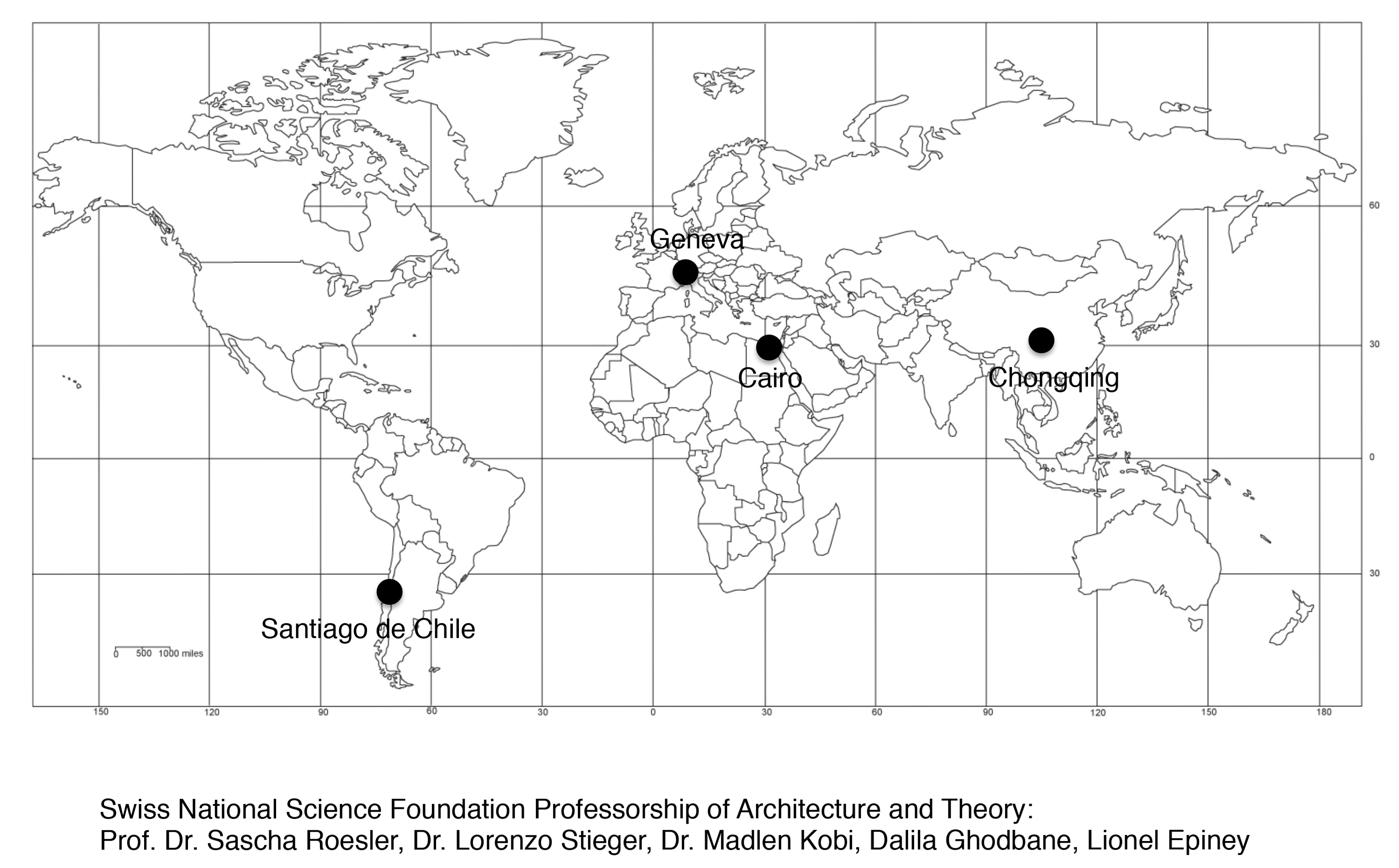 Case Study Locations of the Research Project "The City as Indoors. Architecture and Urban Climates" (SNSF-funded, project no.187203) 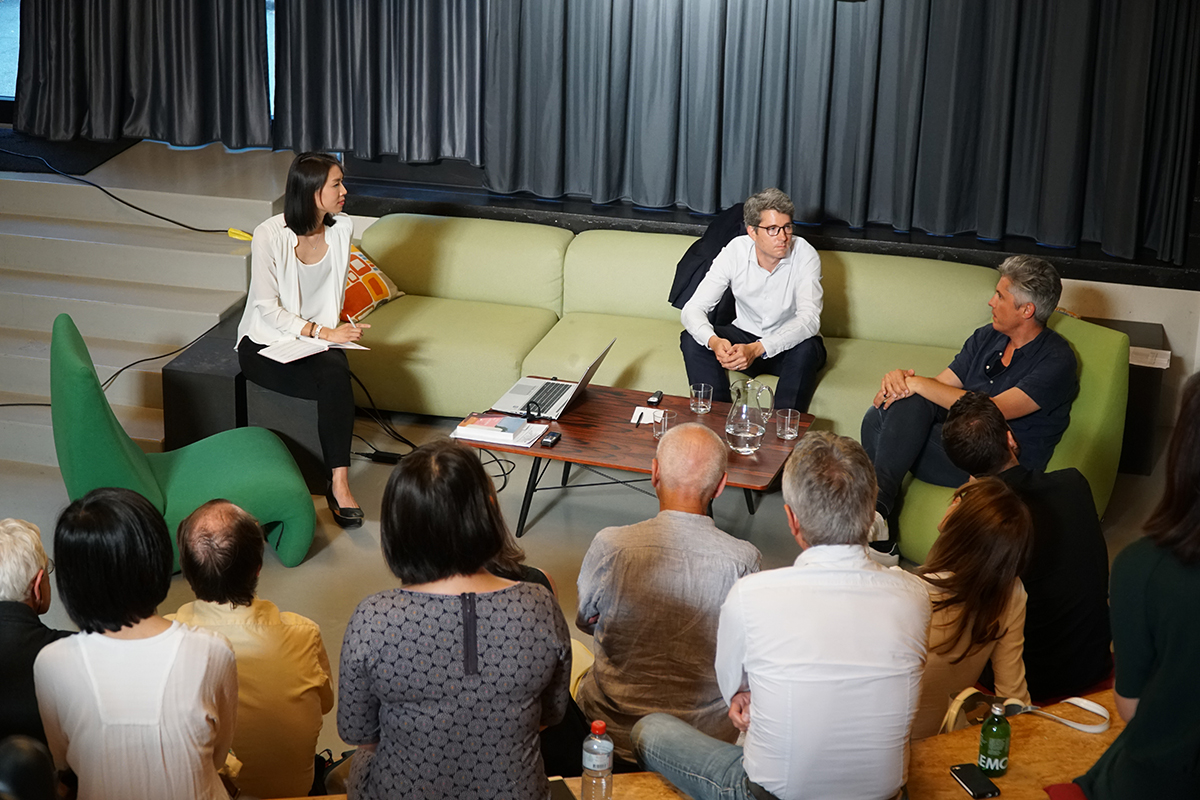 Presentation at the Swiss-Chinese Chamber of Architects and Artists and the Gesellschaft Schweiz China, Zürich, 2018 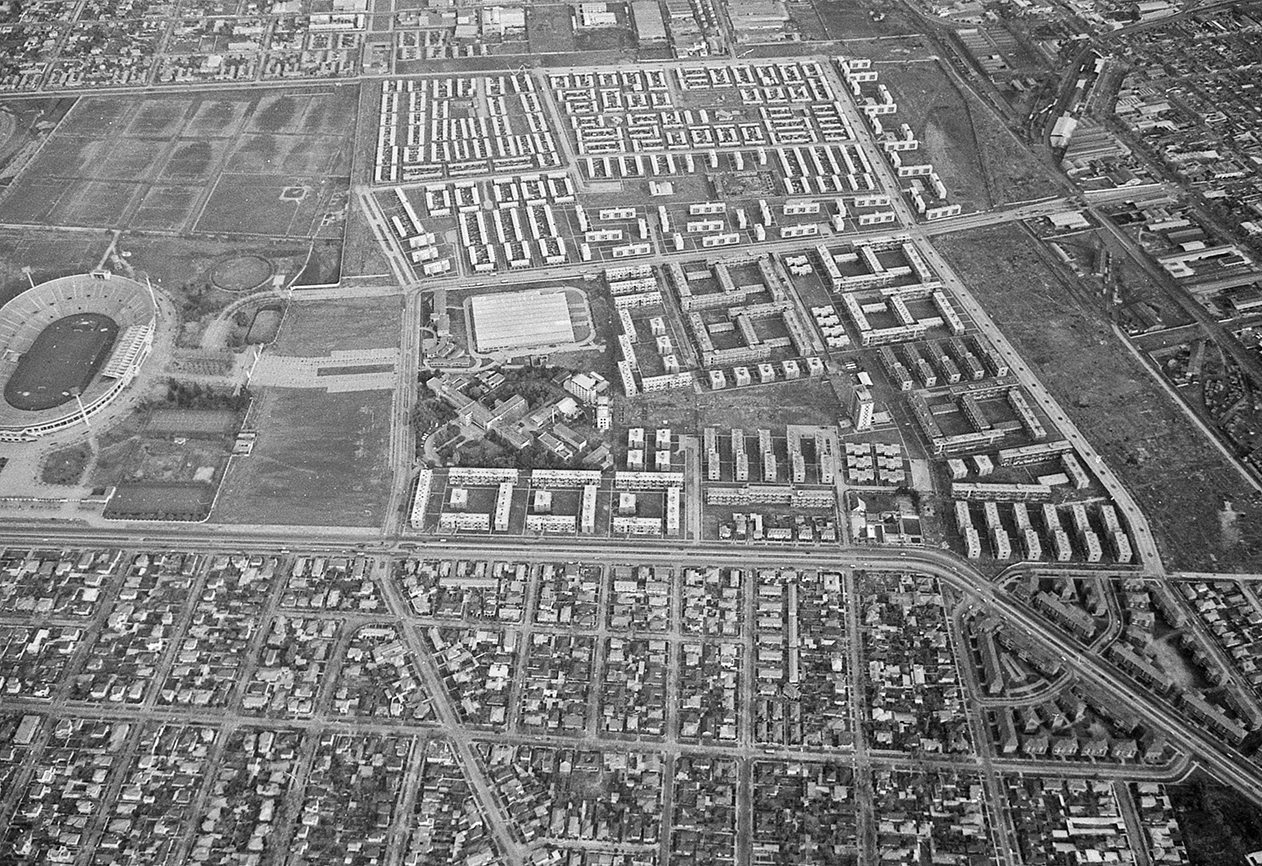 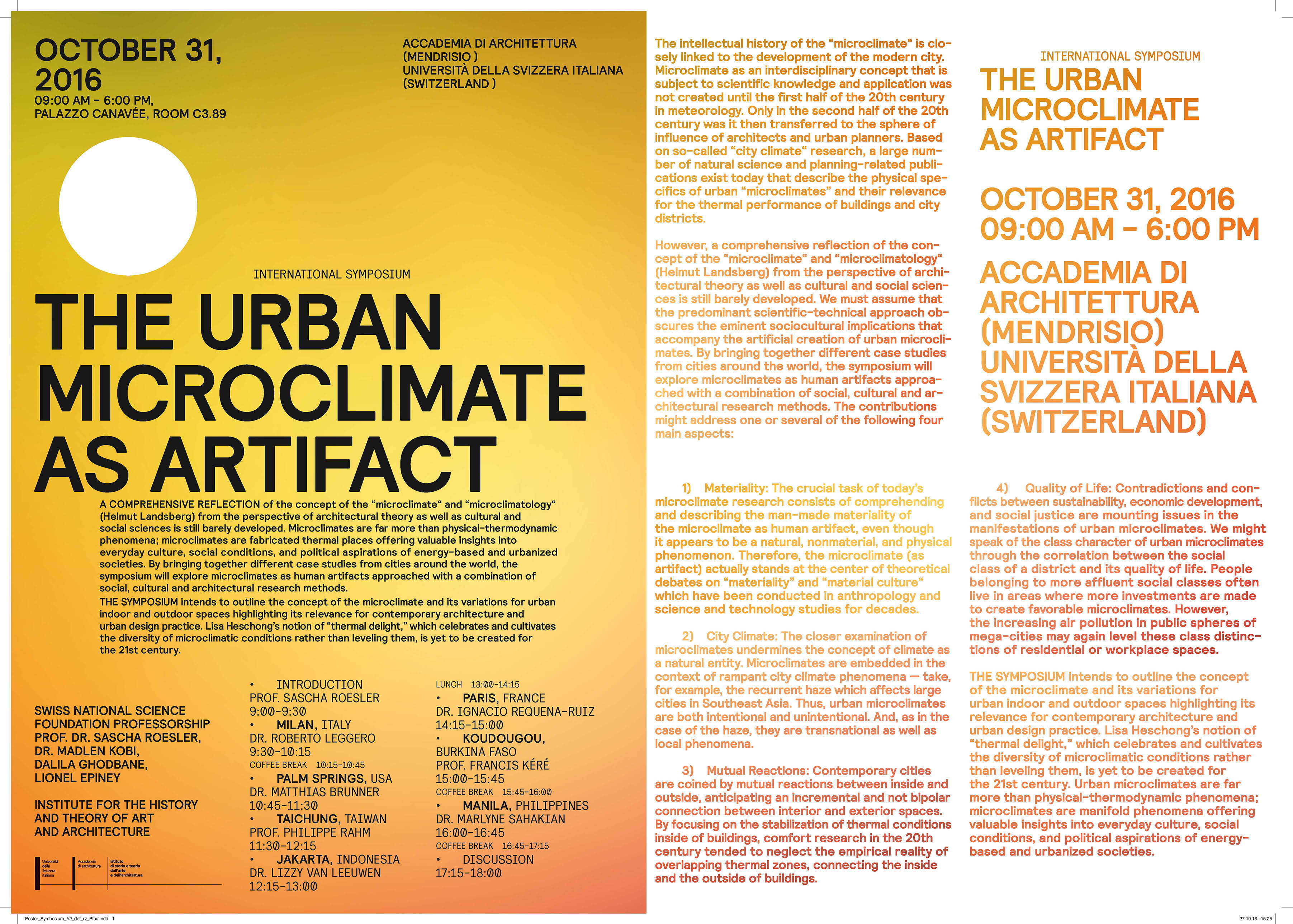 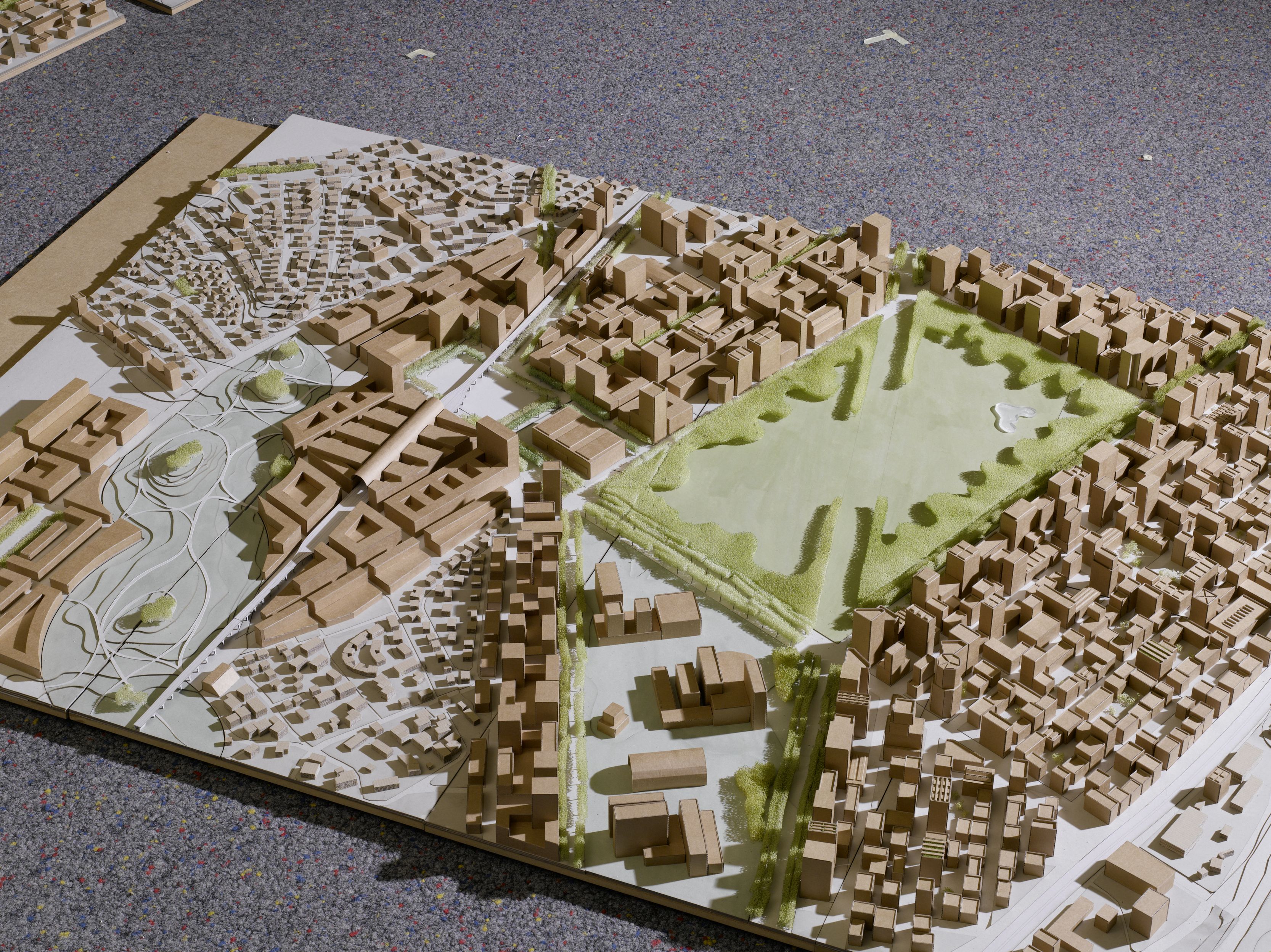